Martín Berasategui was born in 1960 in San Sebastian. His training as a cook and a great part of his life are closely linked to the Bodegón Alejandro, a popular restaurant situated in the old part of San Sebastian which was run by his parents and his aunt and for which he was awarded his first Michelin star.

From the age of 15 to the age of 27, Martín spent all his free time in France to gain training, experience and skills. In Bayonne, he studied with Jean Paul Heinard and in Anglet with André Mandion. He delved into the world of cured meat products under the wing of François Brouchican in the town of Ustariz and into the kitchen with Bernard Lacarrau in the town of Labatut. But above all, it would be with Didier Oudill, a superb professional and head chef in the glamorous spa, Les PrésD’Eugénie and Michel Guerard that he came into contact with haute cuisine and, at a later date, with Alain Ducasse, in the restaurant, Louis XV in Monaco.

The prestige of Martín Berasategui, the Spanish chef with the most Michelin stars in Spain, twelve in all, and third top chef in the world, was consolidated when, on May 1st, 1993, together with his wife Oneka Arregui, he opened up the Martín Berasategui Restaurant in Lasarte-Oria, just 7 Km from San Sebastián.

Six months after the inauguration he got the first Michelin Star; three years later he received the second one and in the 2002 Guide he was awarded the highest rating of the emblematic guide, three. 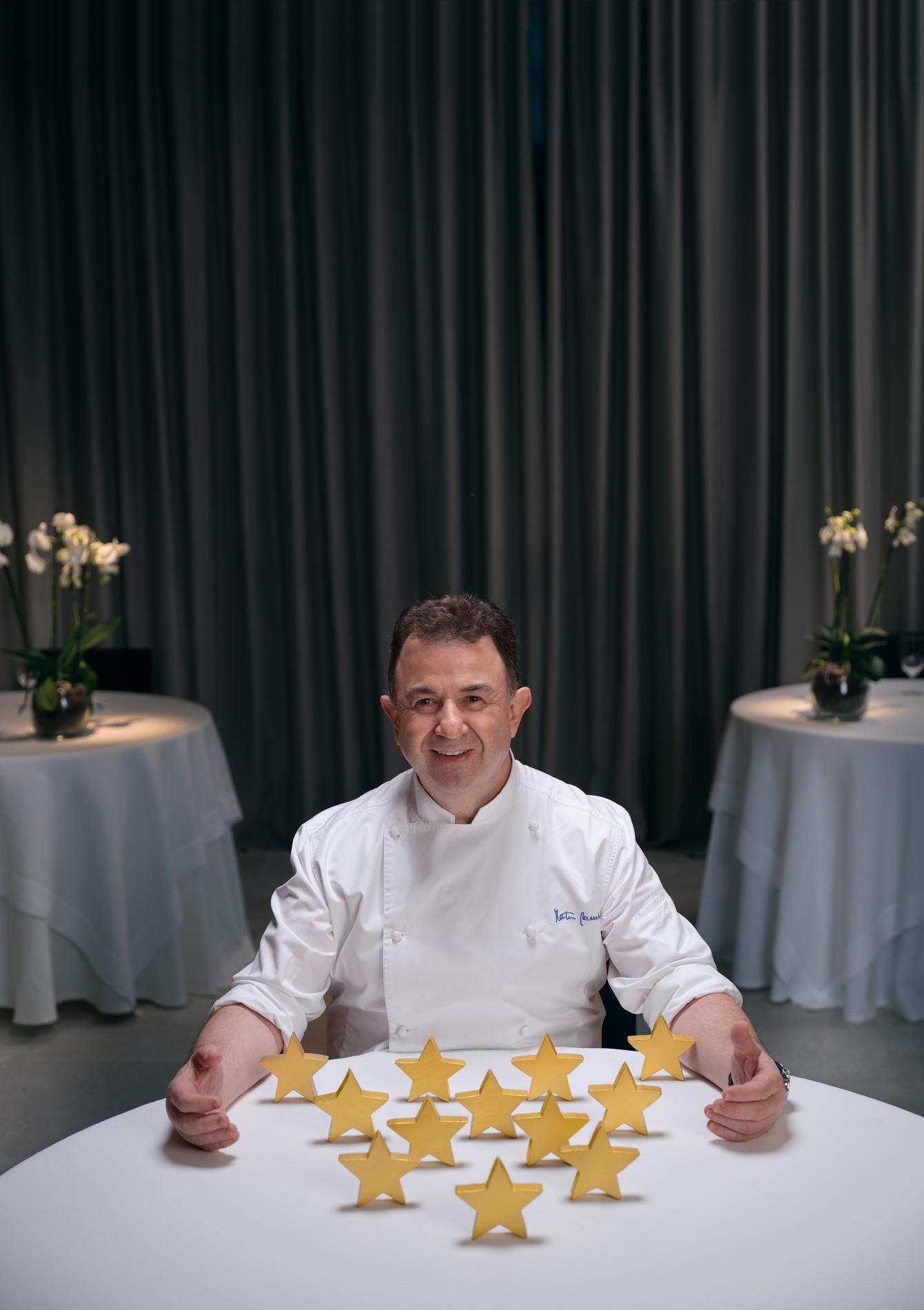 "The years have shown me that I have sufficient strength to create cohesive and emblematic local groups."

Furthermore, he is top of the list in the Repsol Guide with 12 Suns.

His career is peppered with prestigious prizes and awards, such as the Golden Drum of San Sebastián in 2005, the Honorary Doctorate awarded to him in 2013 by the François Rabelais University of Tours  (France) and  in 2019 the Gold Medal for "Mérito en Bellas Artes " by the Ministry of Culture and Sports of Spain, among many other awards and recognitions.

Martin has recently been awarded "Chef Mentor" by Michelin Guide Spain & Portugal 2022 and his famous expression "GARROTE" has been added to the dictionary of  RAE (Spanish Royal Academy).

And, to top it all, he has had over twenty books published. 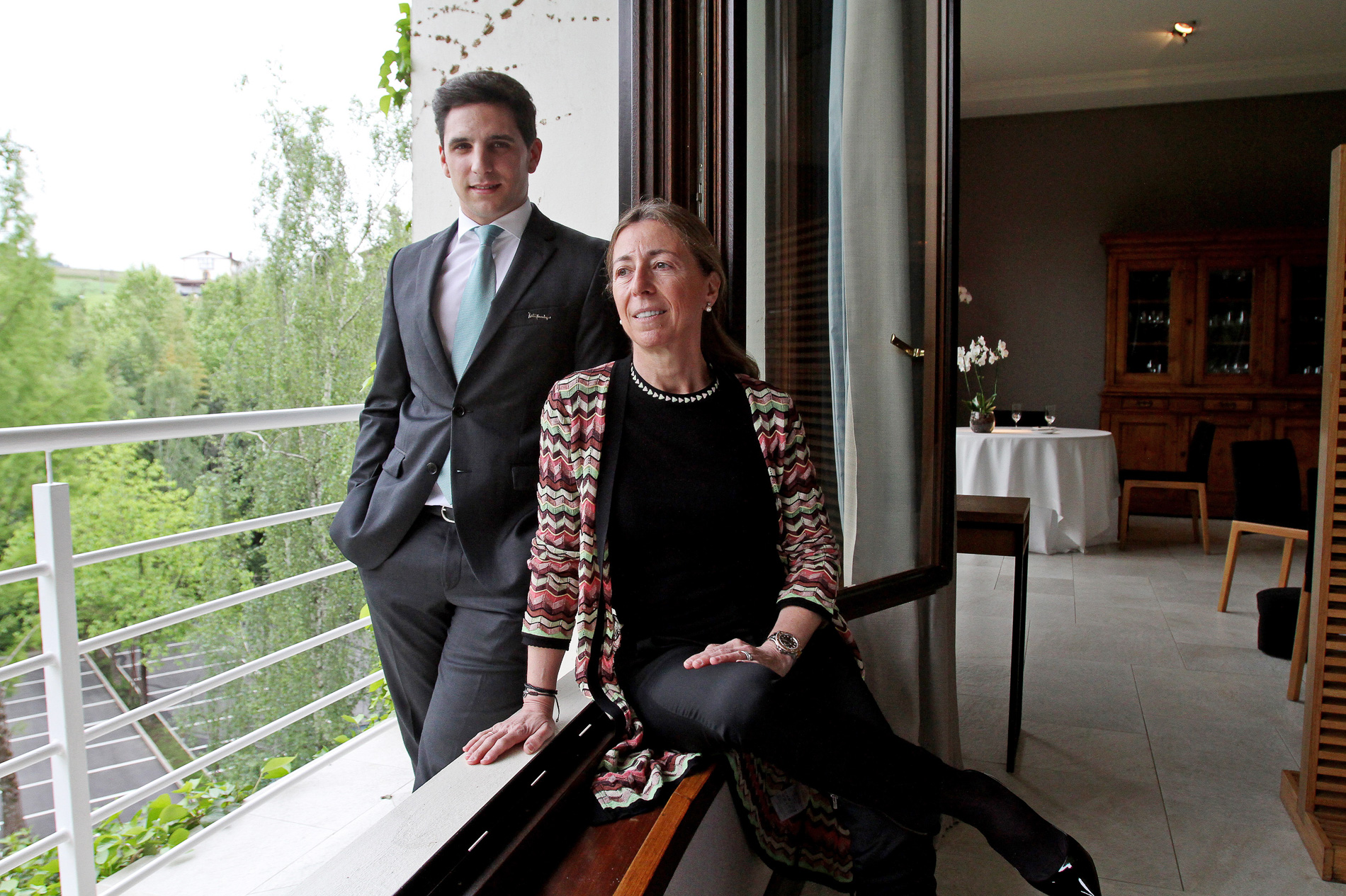 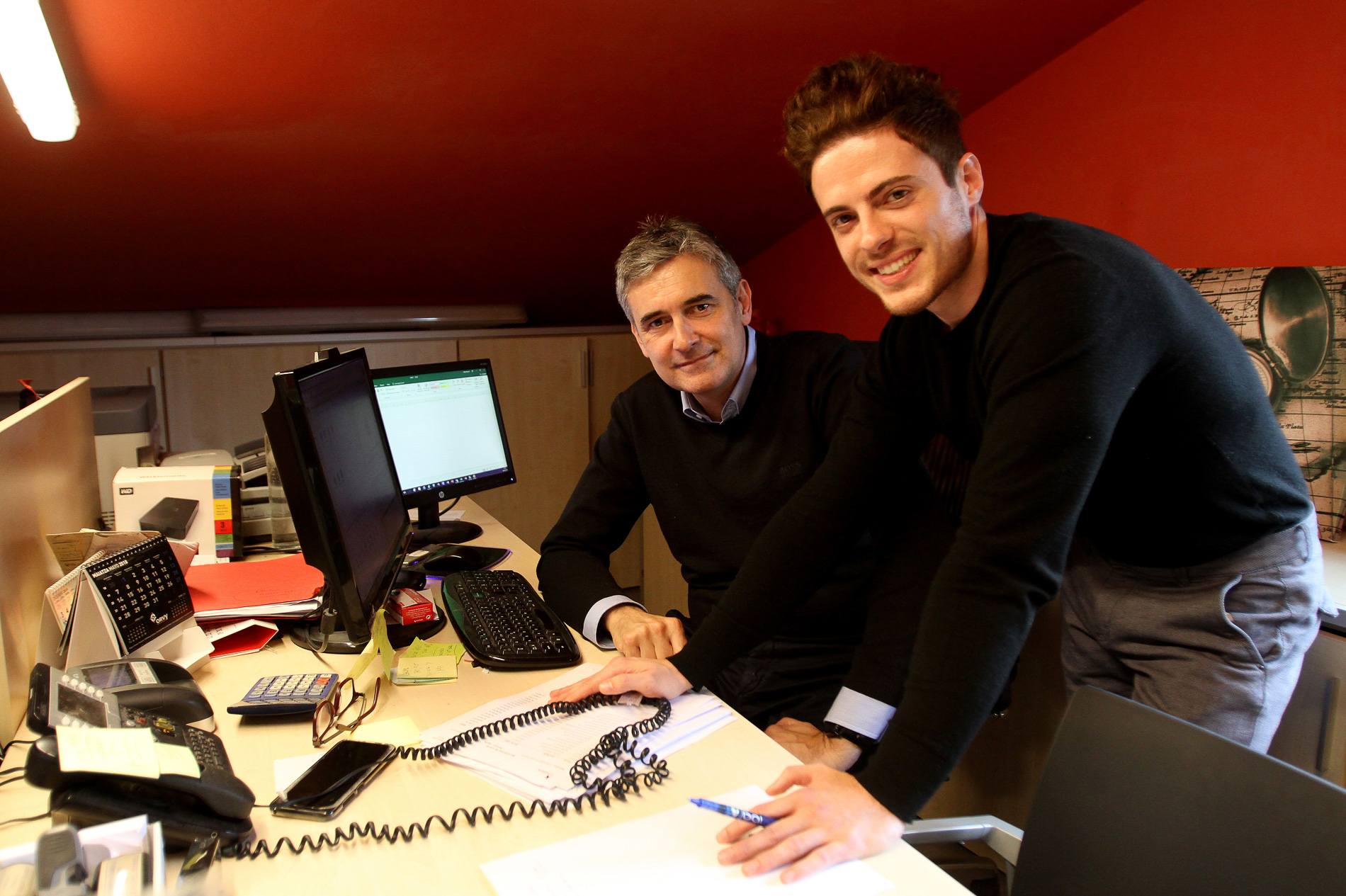